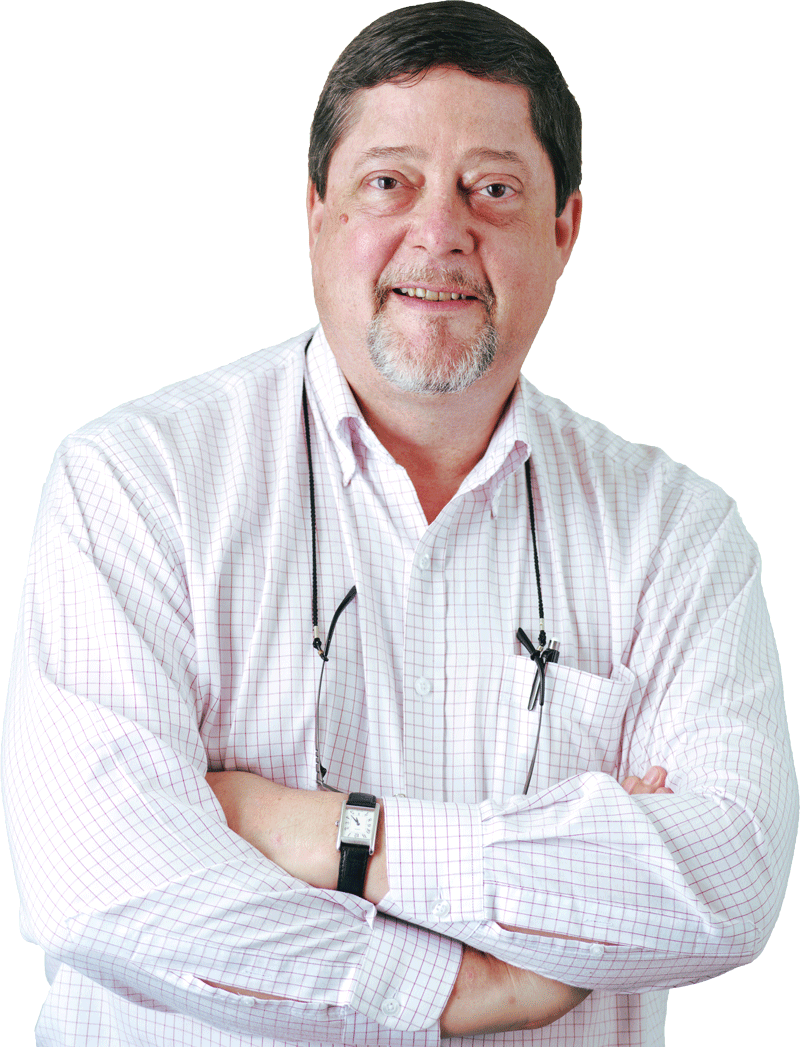 David Chard is a veteran communications and leadership development consultant serving MNCs in the Asia-Pacific region since 1985. He has been deeply involved in training and development since 1989, first specializing in crisis preparedness and media training for the public relations industry.

Since 2010 he has operated EngagingMinds, a leadership development consultancy, based in Taipei and serving MNC clients across the region.

He is a strong advocate for the value and importance of learning and development, and believes that growing people is the secret to growing business. He has been continuously investing in his own development as a leader, coach and facilitator for over 25 years.

As a communication and organizational development professional, I am passionate about adult education and committed to bringing the very best learning and development experiences to my customers.

I have numerous certifications in the learning and development area, including:

David is known as a high-energy speaker, presenter and facilitator, who engages his audiences with humor and passion. He knows how to hijack attention and keep everyone involved and participating full on, from beginning to end.

As a media trainer and storytelling trainer his goal is to help speakers to access their own natural genius as communicators, enabling them to connect, engage, influence and persuade with confidence.

His popular course for leaders, Engaging Your Audience, is based on the most effective principles of storytelling and audience engagement and his many years of experience as a speaker.